On July 18, the award ceremony of the students with the highest grades in the National Evaluation and the Baccalaureate exams took place in the Romanian city of Iasi. Mihai Chirica, the local mayor, solemnly rewarded the future elite of Romania with PocketBook e-readers.

International educational projects are one of the priority areas of PocketBook. Our company is happy to become a part of the awarding of the most successful Romanian talents.

With more than 10 Universities and 20 lyceums located in Iasi, the city is considered as one of the intellectual centers of Romania. Local authorities are especially proud of successful graduates who have all the chances to become the new leaders of the country. This year, the most prominent students of the city were marked in the Roznovanu Palace.

The award procedure was personally held by the mayor of the city of Iasi. Mihai Chirica praised young talents and called them the future of Romania. In addition to diplomas and wreaths, each excelling student received another valuable gift from the mayor’s hands: a PocketBook e-reader, which will definitely come in handy for young people. 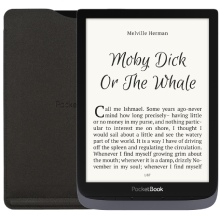 Meet PocketBook InkPad 3 Pro: a real pro in the world of e-readers 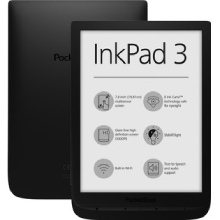 Update for PocketBook InkPad 3: new capabilities of your e-reader 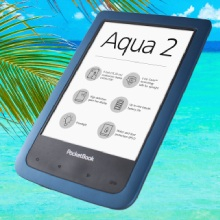